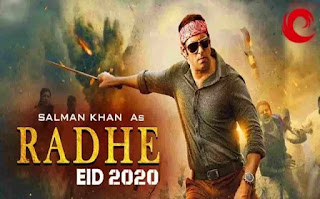 The film Radhe: The Most Wanted Bhai will be the official Hindi remake of the Korean film The Out Lodge, released two years ago. The film has been written entirely in the Indian backdrop and the colors of Salman Khan’s characters in the film Tere Naam and Wanted are also filled in to give it a special touch of Salman Khan.

As the producer of the film Radhe: The Most Wanted Cop, Salman Khan has entrusted the responsibility to his brother Sohail Khan. The film will be released on Eid in the year 2020. 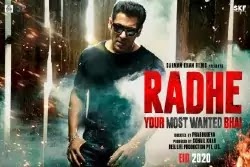 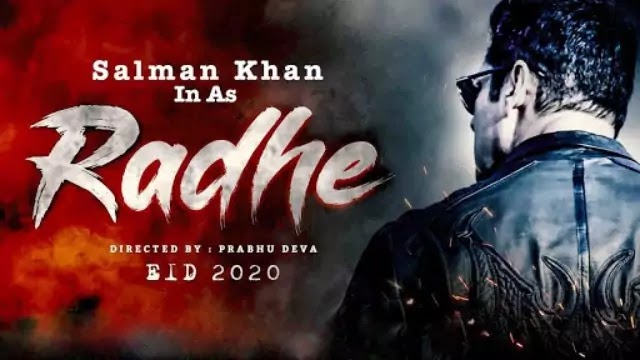 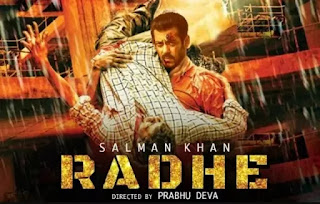 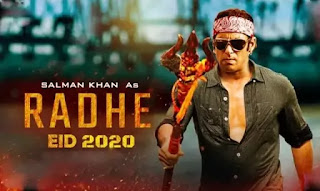