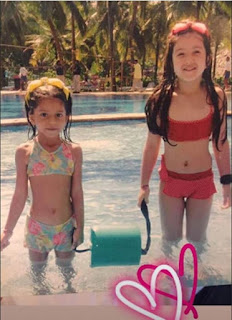 On the 18th birthday of Suhana, Sanjay Kapoor’s wife, Mahip Kapoor, shared with daughter Shaniya and shared photos of Suhana’s childhood. The 5-year-old is looking good.

Suhana loves dancing and sports very much. Suhana has attended the State Level Taekwondo Championship. He used to attend several sports events at school days, but Shahrukh wants to become a good dancer and illuminate his name around the world. He has expressed his desire even during an interview.